What is Blue Light? 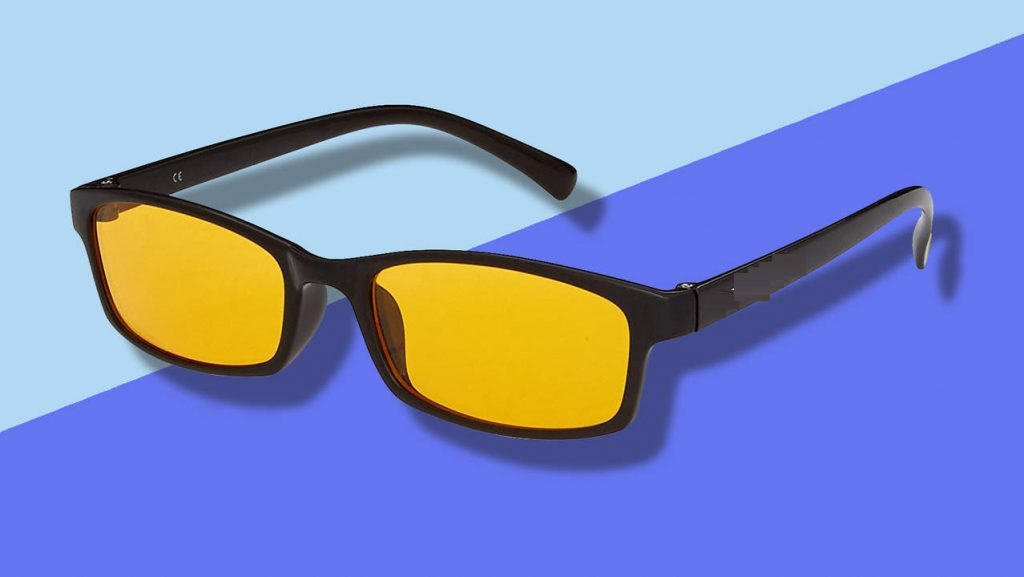 Blue light blocking glasses have been in the market for a few years now which begs the question on everyone’s mind – Do we really need them and what benefit does it give us? We will try to answer these questions throughout this article but first let us find out exactly what blue light is.

How long do you usually spend in front of a monitor, a tv screen or your phone. If you do not live somewhere with where technology has not caught up yet and somehow reading this article through a newspaper are self aware enough you would answer with quite a high number. Somewhere between 6 to 8 hours is what is the amount of time people nowadays spend under lights of these electronic gadgets. And if you are working in front of a desk doing clerical work or something similar then this number could spike up to 10 to 12 hours. The point is we spend way too much time in front of screens where we devote about a quarter to a half of our day.

A straightforward definition of blue light is simply a color in the light spectrum that is visible to the human eye. Light, by the way, are electronic particles or photons that travel in waves. These waves that make up the light vary in lengths or amplitude and strength. Light emits energy wherein the waves with shorter length give off more than the longer ones. This energy is responsible for the distinct colors that are recognizable to the human eye and together it makes up the light spectrum or electromagnetic spectrum.

This spectrum, because of its nature has infinitely many different energy levels. But, only a limited strand of it is visible which is called the visible light and it makes up the colors that the human eye can see and distinguish. Some lights that the eyes cannot see include x-rays, gamma rays and UV rays. They may also be harmful but is another topic for another article.To quickly enumerate what colors are make up visible light, you simply have to recall the colors of a rainbow, and they are violet, indigo, blue, green, yellow, orange and red.

Now, on to the blue light. this light is somewhat special because it has the shortest wavelength which means it has the strongest energy emission among all of the visible spectrum. Because of this, health scientists have been postulating that over-exposure to this sort of light may not be handled by human genetics yet. This means that it could be dangerous to eyesight and overall health. Never has the nights in human civilization been so bright as compared to what it has been. Because of electricity, our eyes are are subjected to bright lamps, computer screens, tv screens and smartphones instead of torches and campfires at night. While this is not exactly a bad thing, it is still responsible thing to investigate blue light if we as a generation are being subjected to a hazard right under our noses.

Where can we find blue light

All this talk about blue light being harmful might surprise you as to what is its main source. It is not the smartphone screens or that desktop monitor from work but the sun. The difference though is that the sun will set and will not turn up until the next morning giving us more time to rest our eyes before we see it again. Blue light can be found absolutely everywhere once you step outside your house during the day. In fact blue light is what makes the sky blue – now that settles that question.

Blue light is not without its function to human beings. Throughout human evolution, humans have developed their outstanding body clock to the tune of blue lights. Blue light tells our bodies, through our eyes that we have to be alert. This stabilizes our sleep cycle to ensure us to keep awake so we will be sleepy when our body needs to rest. All this contributes to the body’s circadian rhythm or our sleep cycle. Aside from that, blue light has also been observed to boost our moods, our physical prowess and even our senses of well being.

Why it could be bad for you

If blue light was so good, why do we have blue light blocking glasses. As stated previously, blue light waves packs the most energy among all the visible light waves because the lengths or amplitudes of its waves are much shorter. This causes blue light to flicker much more than other kinds of visible lights. This flickering can sometimes be heavy on the eyes and might cause loss of clarity affect sharpness and even reduce visual contrast when exposed to it for very long times.

Many experts are trying to find a direct correlation if there are any to common eye strain related discomforts such as dizziness, headache, mental fatigue and physical fatigue. This could mean that prolonged exposure to electronic devices that emit blue light might be considered dangerous for you.

Although our eyes have enough protection to protect itself from blue light, it has not been programmed yet to block out excess light. Hence the need for blue light blocking glasses.

What can we do

While there is not much that we can do now because of our over reliance on electronic screens, there are still some things that we can improve. For one, we can try to cut back on electronic devices when not necessary. Go for a walk or a run for instance instead of streaming a movie marathon. You could also eat healthier food that has a positive effect on your eyes like carrots.

You can also invest in blue light blocking glasses but know when is the right time to use them. As blue light is still essential to the human body, you may want to put them on only when you should not be seeing the sunlight like at night or when you should be sleeping.

Body Fitness – Reasons You Have To Turn It Into A Priority

Deciding To Retrain For A More Rewarding Career In…

What is Body Sculpting & What Results Can it…

Some Great Ways how Body Sculpting will Change your Life