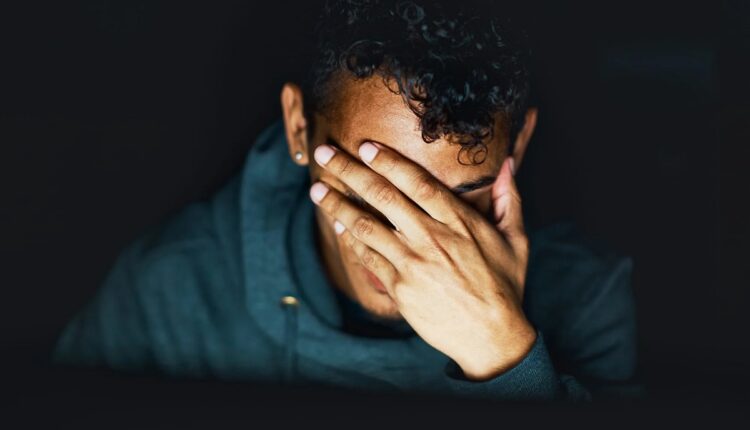 Acceptance of the LGBTQ community around the world is different. While some countries have welcomed the community with open arms and acknowledged their rights as members of society and as a human, in general, some countries are still coming around.

Thanks to prominent members like Dr Rachel Levine, Lady Phyll, Harvey Milk, and others, the world is now friendlier, and people have a new perspective on the LGBTQIA population. However, there is a long way to go.

Just like other communities, the LGBTQ community, too, faces several mental health challenges stemming from their personal issues, societal issues, and other reasons. To truly understand the challenges they face, lets first quickly go over some common problems faced by the community:

The challenges mentioned above pave the way for mental health illnesses. For instance, LGBTQ are more likely to experience depression, anxiety, and substance misuse than their heterosexual counterparts. They also have a higher risk of suicide. These challenges stem from societal stigma, discrimination, and lack of support that LGBTQ individuals often experience in childhood or adolescence.

Furthermore, compared to their heterosexual counterparts, LGBTQ people are more likely to become victims of violence. LGBTQ people who are undocumented and members of racial/ethnic minorities are at an even greater risk of violence. The violence, coupled with abuse, may become a cause for developing PTSD or post-traumatic stress disorder, leading to difficulty establishing relationships, experiencing fear and anxiety, emotional numbness, and more.

Finally, the lack of support in the form of peer-friendly counselors who are experts in therapies like CBT, REBT, and other aggravates the issue. The lack of resources to cope with these mental health challengeshinders their ability to lead fulfilling lives, placing them in a vicious cycle of pain and suffering. Having said that, there are online resources & technologies that are focussed on the needs of the LGBTQ community. They use techniques like mindfulness & CBT to work on the mental wellness of their users.

Numerous actions may be taken to demonstrate support for the LGBTQ community. Regardless of whether you have conflicting views, start by embracing them. Always use kind language and be compassionate. You have no idea what they have gone through or are already going through to maintain their mental health.

3 Ways to Treat Pain Without Surgery

Feel young and vibrant once more by buying a mobility stairlift

Feel young and vibrant once more by buying a mobility…